About The Two Joes 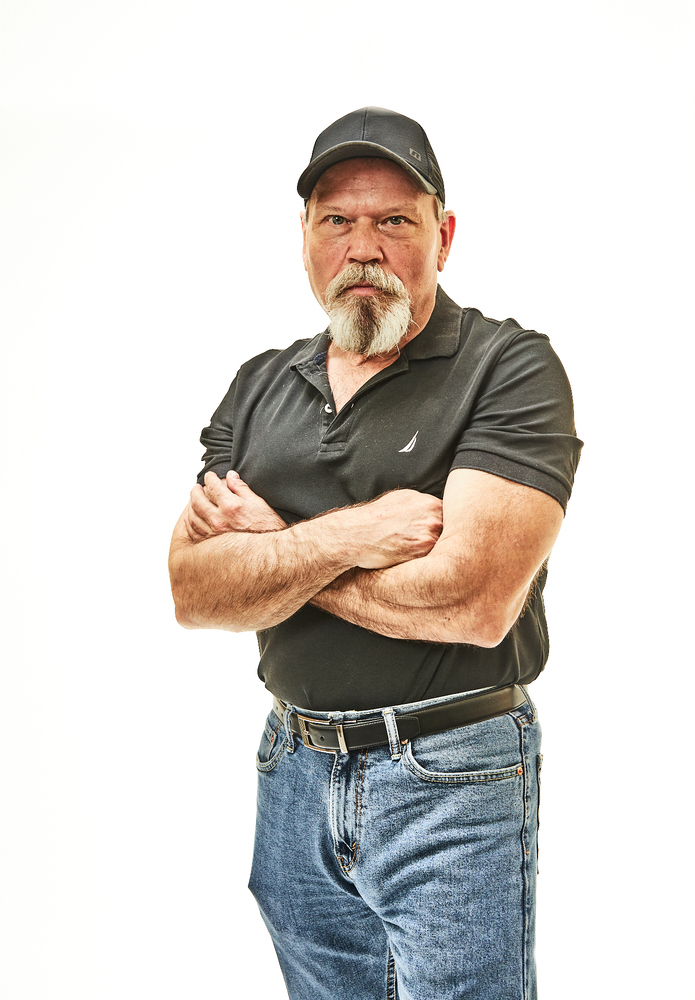 Joseph St. John has twenty-seven years of experience as a law enforcement executive, including serving three-and-a-half years as the Chief of Police in Columbus, MS. Before serving in Columbus, he spent 23 years at the Newport News Police Department and rose to the rank of Captain.

After his law enforcement career ended, Joseph started his own weekly newspaper in Columbus, MS, called The Real Story. He has created and maintained political websites such as Real Media and Women of the Second Amendment, and is presently the owner and publisher of 40+&Fit and the art and literature site, Southern Gothic Creations.

Robert J. Baker was born and raised in the turbulent sixties, enduring the southern heat absorbing the history drenched area of the Tidewater Virginia area.

After graduating from high school, he served our country in the United States Army. As a veteran, Robert later used the discipline he learned to fight his way through college, earning a Bachelor of Science in Business Administration.

After attending and graduating from law school, he passed the Michigan Bar and became and remains a licensed practicing attorney to this day. He owns his own firm in southwest Michigan, where he and his skilled team fight every day for the Constitutional rights of all people.

From a paper route, to dishwasher, pizza flipper, manager, restaurant owner, entrepreneur, the multiple starts, stops, successes, and failures led Robert to partner with Joe “The Saint” St. John in this most recent endeavor – 2 Average Joes. Robert believes he is the sum of all of his life’s experiences and that the 2 Average Joes are uniquely positioned to inform, educate and, hopefully, entertain, based upon our varied experiences. 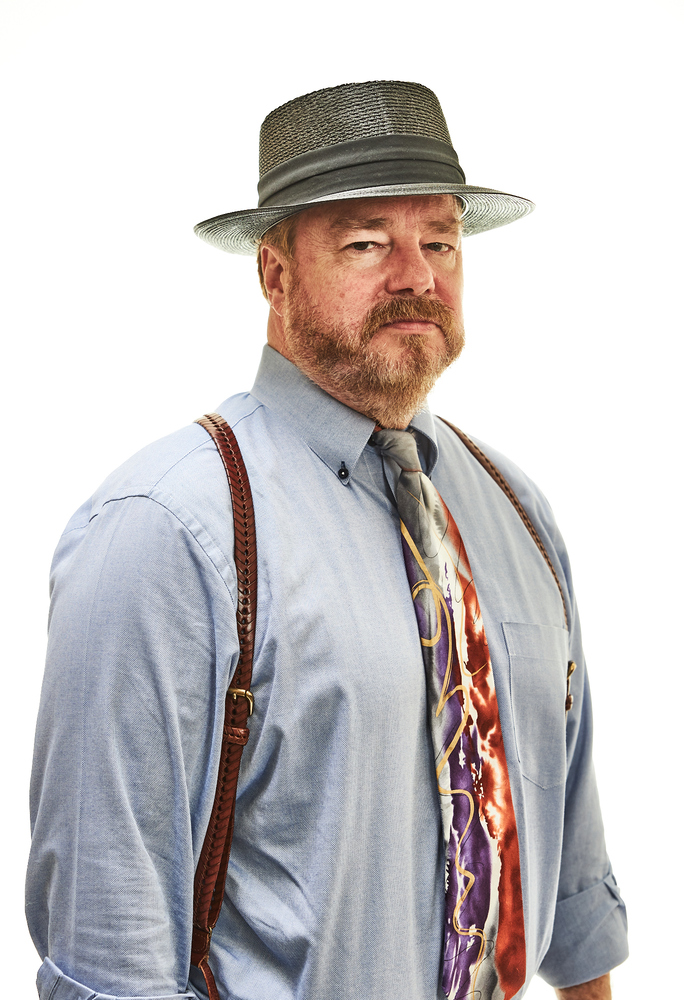